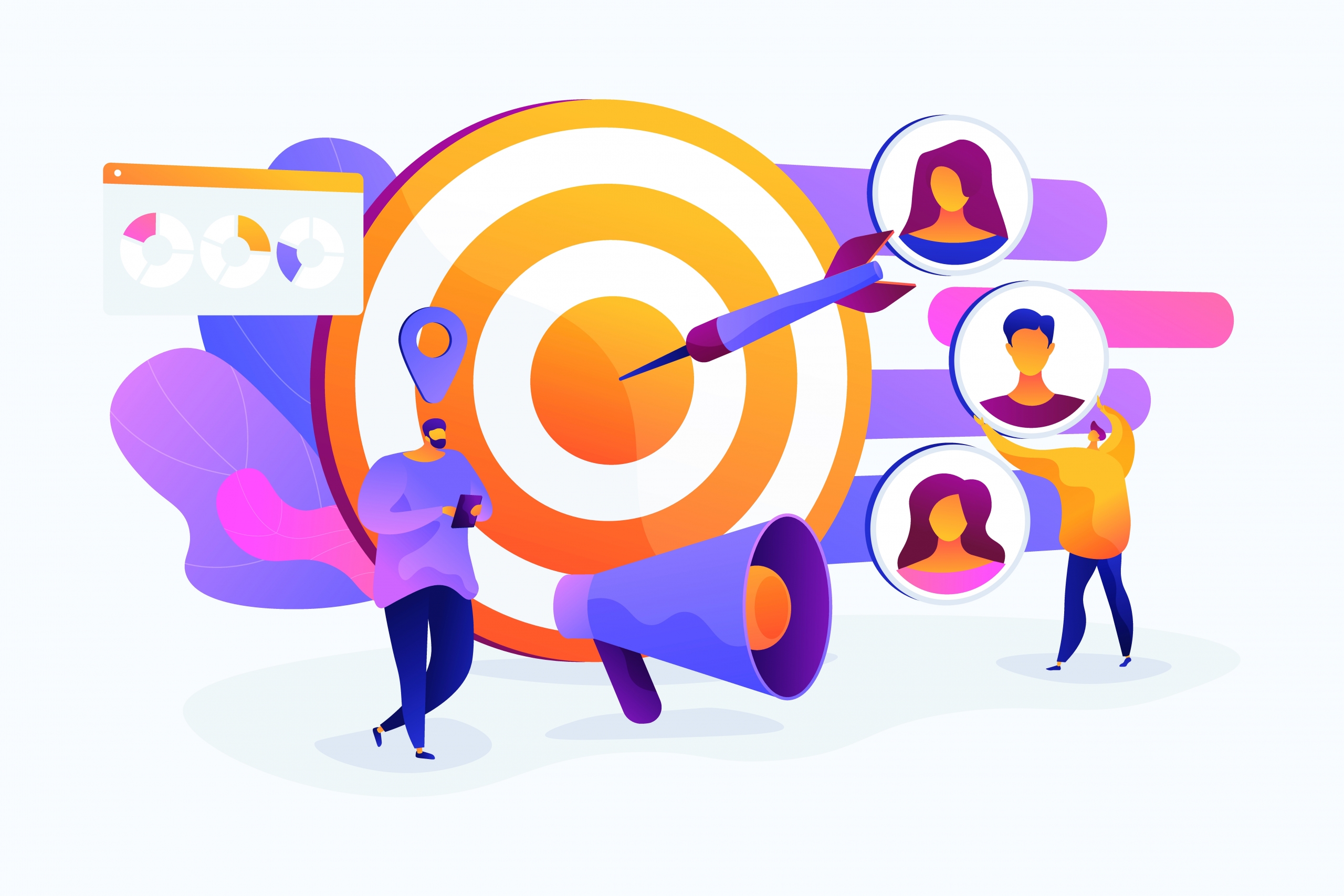 Singular Strategies: Standing Out in A Competitive Marketing Environment

For a long time now, though it’s unlikely it has always been known as such, companies have sought to go viral with their marketing. Plainclothes ads that put forward the company’s mission statement, claiming in a straightforward, easy-to-understand way what their product can provide for consumers are no longer even slightly effective in our ad-saturated culture. Such ads are likely only to make consumers turn towards their phones or any other nearby sources of entertainment, tuning out your rambling until the next, more exciting commercial comes on. With digital and physical spaces alike being populated with hundreds upon hundreds of ads, customers have become desensitized to their presence, and such straightforward ads aren’t often memorable or effective.

No, the way to make your mark on this more cynical, distractible customer base is to make your company memorable. Basic e-mail marketing campaigns, sending junk mail, and paying a voice actor for a blue-screen voiceover commercial aren’t nearly enough anymore; you have to do something to make yourself appear distinct, personable, weird. But where can you start? And what methods have been successful for other companies who have come to this realization?

Let’s get into it.

Social media sites represent a unique opportunity for corporations looking to distinguish themselves from the herd, as different social media platforms allow for differing expressions of your company’s unique voice. Having social media accounts spread out across various sites will increase your brand recognition and enable customers to interact with your company directly, making your company feel like a character, not just another business. Take Wendy’s Twitter, where an avatar of Wendy’s mascot frequently puts other companies on blast, communicates directly with customers in funny and sarcastic ways, and generally acts in ways not often associated with professional, corporate behavior. While a risky experiment, the Wendy’s Twitter account has hundreds of thousands of followers and gets similar numbers of retweets and interactions.

Another example of what establishing your own unique voice on social media might look like is the Duolingo TikTok account. While some consider the videos Duolingo posts to be strange, and the Duolingo social media manager has described her own strategy as “unhinged,” the account has seen similar levels of success, with some of their more creative videos going viral.

Get a Memorable Spokesperson

Traditional advertising isn’t dead, you know, and while most companies have begun to turn their attention towards the digital sphere, viral commercials with a memorable spokesperson are just as effective now as they’ve ever been. Spokespeople like Billie Mays and Phil Swift (Of Oxiclean and Flextape, respectively) have become legends of the public lexicon, with knowledge of Phil Swift’s product spreading like wildfire as his commercials were memed to death and Billie Mays passed into immortality post-mortem. Meanwhile, characters like Flo from Progressive and the Dos Equis man are widely known by the public, their slogans quotable without any effort on most people’s part: a practical, thorough way of getting your messaging across would be creating a similar character.

A more recent example would be the “Little Lad” of Starburst’s berries and cream commercial, which has recently surged in popularity. As of the writing of this article, said “Little Lad” is unaffiliated, although the actor who plays him, Jack Ferver, is cashing in on the characters’ resurgence as much as possible.

Promotional product marketing is yet another currently effective vanguard of traditional marketing strategy, as everyone loves to receive a gift, yet, few are taking their promotional product marketing strategies into the weird, unique places they can go. Nothing would be more memorable than going to a career event and receiving branded oven mitts from a brand representative or any other branded knick-knack that the recipient would be likely to use in their everyday life. Distributing products no one else is distributing can set you apart; yet, it’s crucial that you keep utility in mind, as products that your intended recipients cannot use will not further your brand in any way.

Twilight-Zone Marketing: The Stranger, The Better

While there are those in a specific age range who still value professionalism, the future of advertising is in personality; in strangeness. Marketing your company’s unique features and choosing to market it in a distinct, striking way will be the thing that sets your company apart, and maybe even earn you some free publicity as others create memes and share your message.

5 Tips to Maximize Your Internet Speed for Gaming